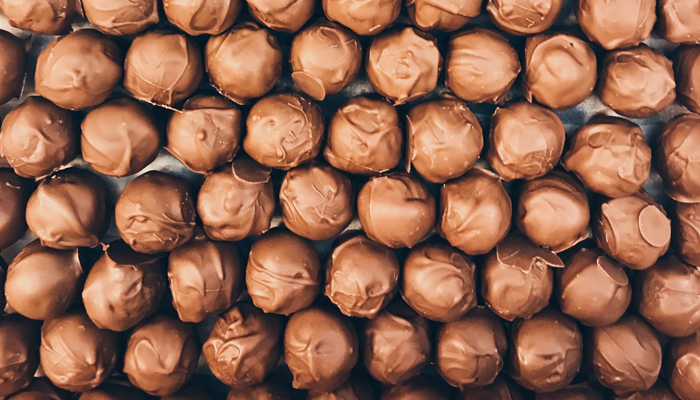 A few weeks ago, my phone started ringing off the hook: My company Chocolate Noise leads team-building chocolate tastings, and our corporate clients were ready to return to in-person events.

For the past year and a half, we’ve focused on virtual b2b events, and during the global pandemic, guests have been ecstatic to receive our curated collection of artisanal chocolate in the mail, then hop onto Zoom for a private tasting led by one of our experts. By early August we had already geared up for in-person, with luxe venues in New York City and the Bay Area that provided intimacy but enough space for each person to keep their six-foot distance.

But now, as the Delta variant rages and Lambda threatens, our clients have quickly returned to virtual for the foreseeable future.

Chocolate Noise is hardly alone in the chocolate industry. I spoke with several folks who are planning industry events, and we all agreed there are many issues to consider. Bill Guyton, the director of the Fine Chocolate Industry Association, said that the FCIA is weighing how to move forward as well. Since the beginning of the pandemic, the FCIA has hosted weekly webinars that have seen huge engagement, approximately one-third of the organization’s 300 members across 32 countries.

In the past, only a smaller percentage of members attended in-person meetings in the U.S. Many more people have been able to access virtual events, which led Guyton to say, “Webinars will be part of our DNA moving forward.”

Earlier in the summer, he was planning a hybrid model for future events, such as at the Salon du Chocolat in New York City in late October (luckily for the French, the Salon du Chocolat version in Paris will be held in-person later in October!) as well as an in-person pavilion at the Fancy Food Show, which it will open up to members so that they can network with other food industry professionals. But as of early September, Guyton said that the FCIA was taking things “day by day,” and for the time being “will work with our partners on virtual events.”

Meanwhile the Northwest Chocolate Festival, which usually occurs annually in Seattle at the end of October, announced at the end of August that it was postponing until 2022. Northwest is famous for its ability to draw the best chocolate companies from across the world, as well as for a b2b event called the UnConference, where craft chocolate makers talk amongst themselves about how to make chocolate, grow their businesses, and affect social justice across the cocoa supply chain. In 2020 both went all virtual, and the entire industry had been looking forward to an in-person event.

Founder Brian Cisneros had felt confident about the vaccination rates in Seattle less than a month ago, and he said he was excited to showcase “the hands-on and tactile learning experiences” the festival provides. But now, he said, Northwest’s “commitment to public safety and the health of our exhibitors” in the face of the Delta variant required it to reschedule, though that “doesn’t lessen the blow.” The 2021 festival will be virtual, with more details forthcoming.

Meanwhile the b2b portion, the UnConference, is getting a big makeover. Gone are the days when attendees had to choose which of many sessions to be part of, and thus miss out on the others. Starting in January 2022, the UnConference will expand from a two-day event to an ongoing, monthly virtual meeting featuring different topics. Each meeting will have three sections intended to advance participants’ businesses as well as the industry overall: a webinar or presentation from an industry expert, a participant-driven dialogue, and a forum. While the first two sections will happen over the course of an hour or so, the forum will continue for the entire year.

“Our goal with the new design of the UnConference is to create a unique professional development experience that relies on peer-to-peer mentorship and participant dialogue over a year-long program,” Cisneros said. He also acknowledged that it’s a very different kind of event than most of us have experienced in the past, calling it a “renewed virtual gathering.”

Renewal is right. That’s exactly the feeling our guests get when we all taste chocolate together over Zoom. The fatigue melts away, but the taste of chocolate lingers. We may be virtual right now, but we’re still gathering.

Megan Giller is the founder of Chocolate Noise, a social enterprise that leads corporate chocolate tastings. Megan is an award-winning food writer and the author of Bean-to-Bar Chocolate: America’s Craft Chocolate Revolution. Her writing has been published in Slate, Zagat, and Food & Wine, among other places. 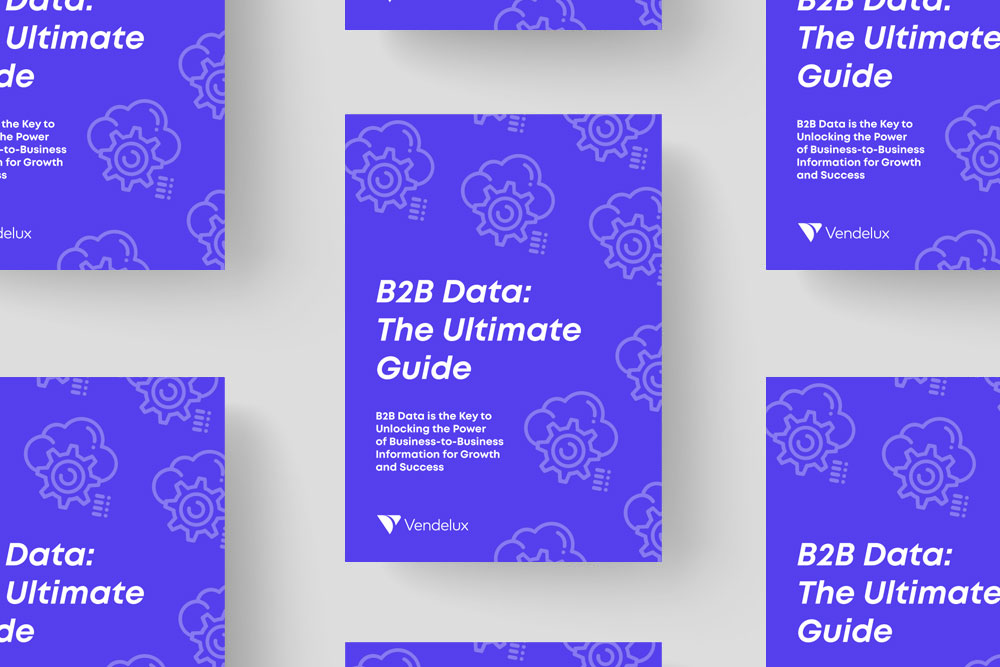 B2B Data is the Key to Unlocking the Power of Business-to-Business Information for Growth and Success – Read our Ultimate Guide to Learn How. 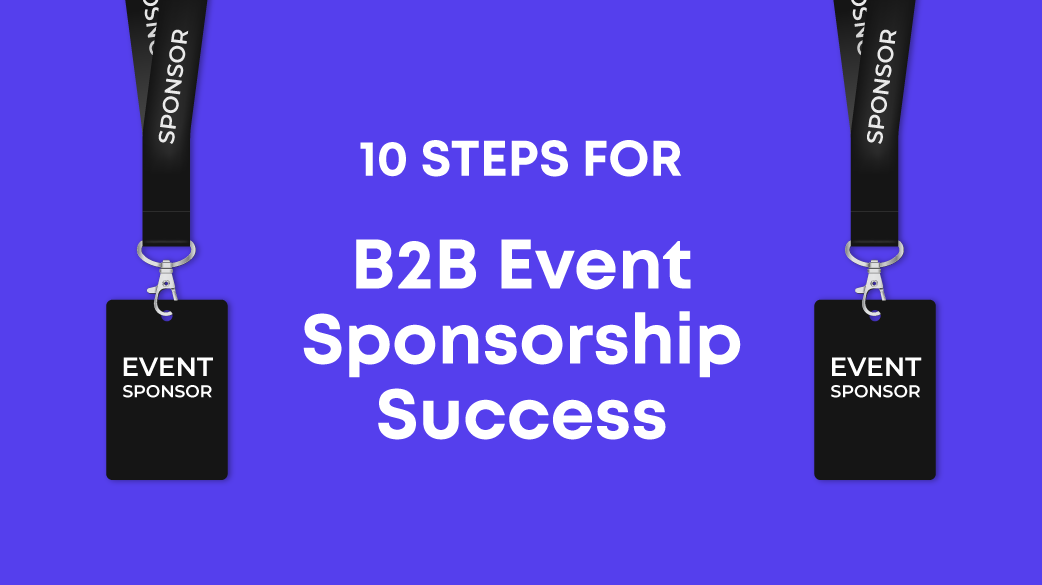 Event Sponsorship can be an effective way for your company to connect with your target audience and build customer relationships. 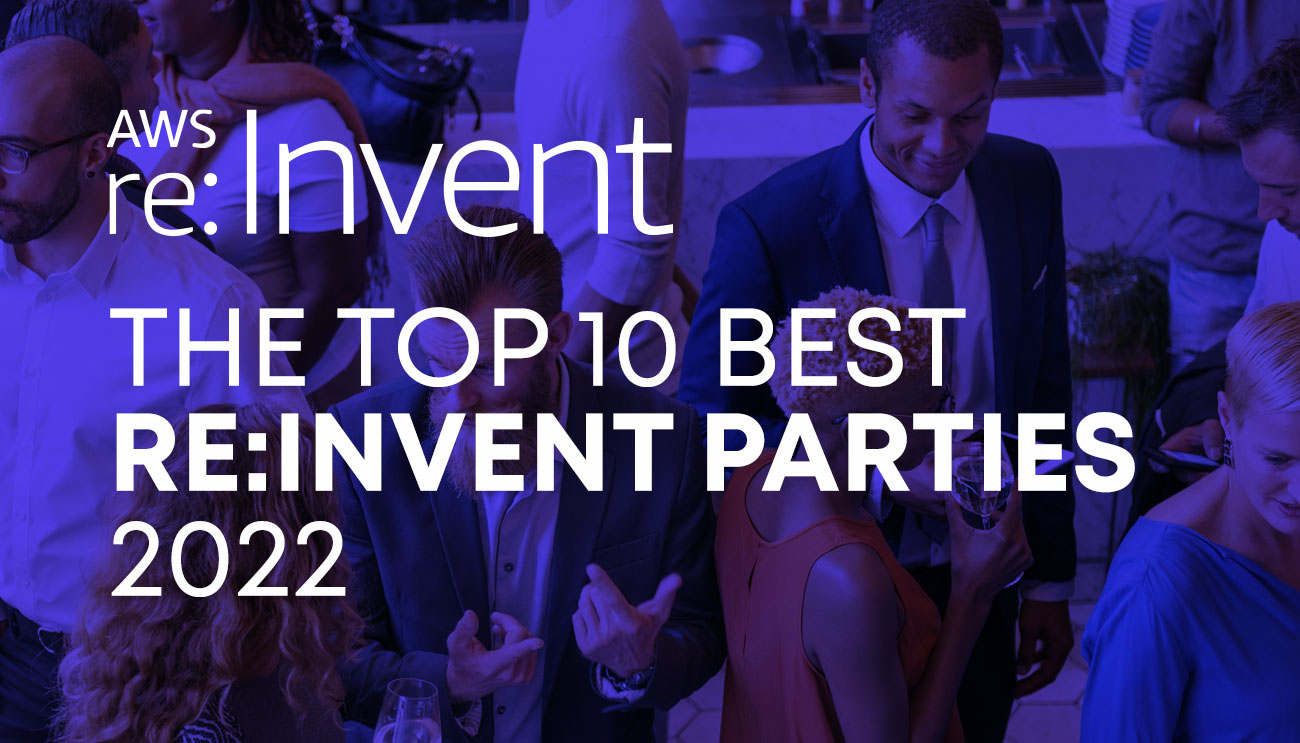