How to Take Your Events to the Next Level 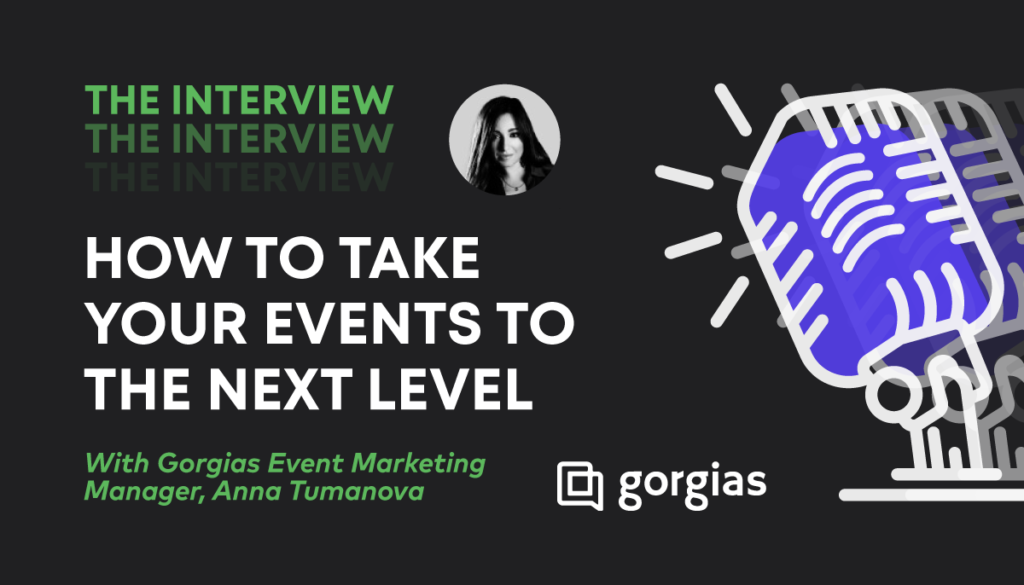 By the time Anna Tumanova joined Gorgias just over a year ago, the company was already gaining a reputation for its deft navigation of the new, hybrid eventscape. At a time when meetups were the last thing on most remote workers’ minds, her colleagues were forging ahead with a data–driven methodology for discovering, evaluating, and getting the most out of events.

Currently, Tumanova estimates that Gorgias—a customer service solutions provider for ecommerce brands—is involved in about 40 events per month. In March, that number was closer to 50.

“That needs a very established workflow, and a lot of attendees,” Tumanova explains, citing Vendelux as a tool that has helped the company ensure that events are not only well–attended, but also attended by people who can move the needle forward on conversations beneficial to both Gorgias’ sales team and partners.’

“In order to invite the target audience, we need to know who’s attending the events,” she elaborates, in reference to the ability to access RSVP lists and contact info from Vendelux. For example: in preparing for eTail Europe and a satellite dinner, Tumanova sent an email blast of about 100 invitations to local merchants, and only a few responded. But when she leveraged Vendelux to scope out who would actually be attending eTail Europe, she received five times as many RSVPs.

Armed with knowledge of who will be in the orbit of major tentpole events like eTail Europe, Tumanova can focus on crafting a guest list. The quantifiable growth of Gorgias’ event arm is testament to their prowess in this area. But, as Tumanova states upfront: “Gorgias is not an events company.”

To keep up with momentum, Tumanova’s team launched DTCX in July 2021. A community for ecommerce professionals to network and learn from the industry’s major players, DTCX also gives Tumanova the freedom to organize and host events independent of industry moves.

So far, DTCX has also proved a winning bet, and Tumanova has the numbers to prove it: less than a year after launching, the community has 13K registered members. And every edition of DTCX Summit attracts more attendees than the last. At the inaugural event, there were 3K registrants. Come June, when DTCX’s fourth Summit will occur, Tumanova expects 10K attendees.

Of course, event–planning is an art and a science, and numbers are only one half of the equation.

When asked to elaborate on a recent DTCX event, Tumanova shares an anecdote. At an in–person event at day’s end, a woman pulled out a notebook to show organizers the incredible amount of notes she’d taken during the day. Knowing good content when it was (literally) unfolding in front of them, a social savvy colleague hit record and captured the woman turning pages for Instagram for 30 seconds—which still wasn’t enough time to show the full day’s record.

Clocking the irony that also makes for a good story—Instagram or otherwise—Tumanova explains why she felt the encounter was “the best feedback we could get:”

“When people are so excited and so interested that they come to the virtual event with pen and paper, and they want to write everything down that they hear – I think that’s when you realize how worth it is, what we’re doing.” 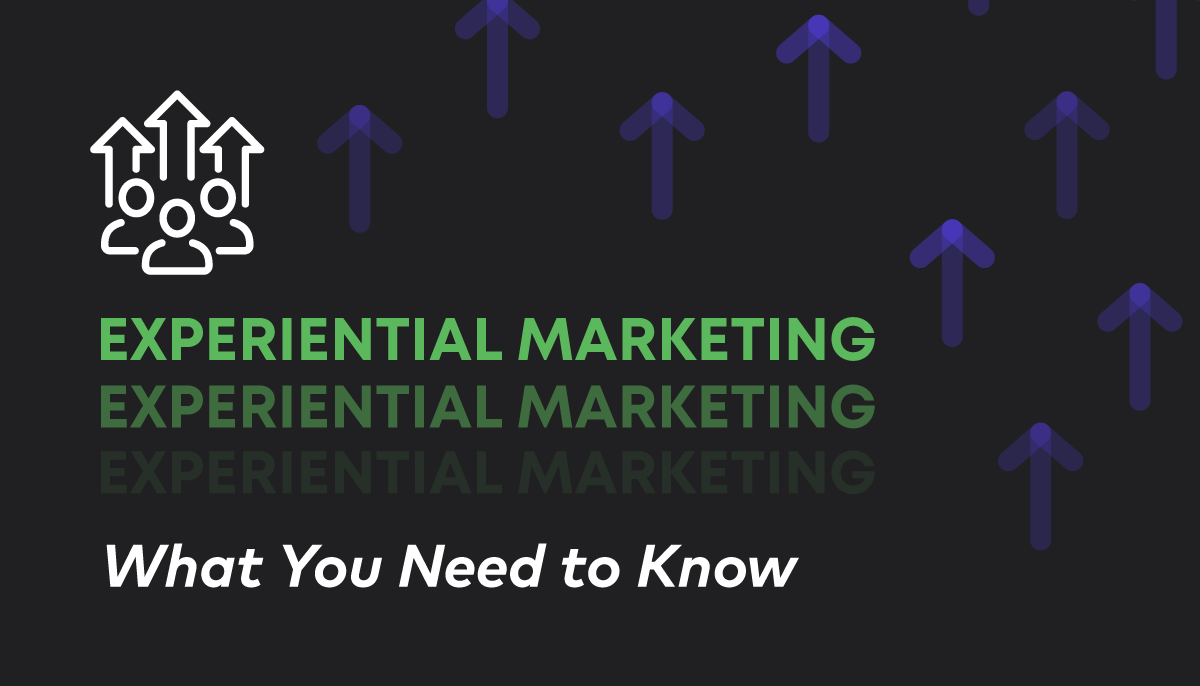 Experiential Marketing: What You Need to Know 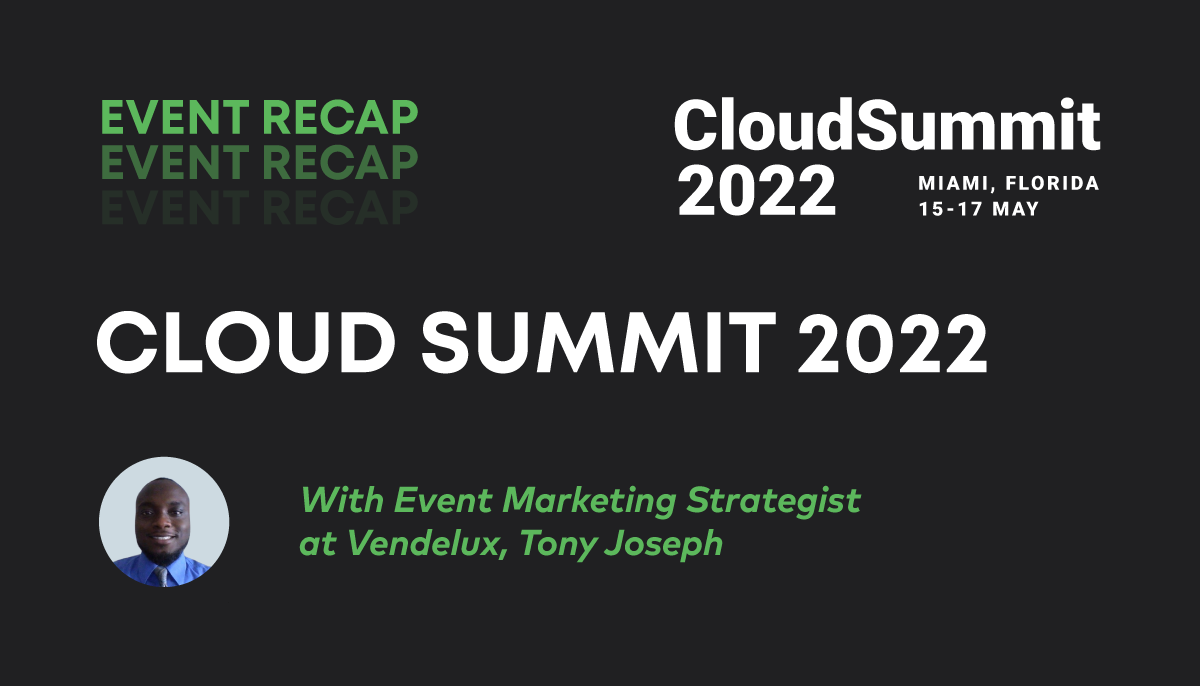 Cloud Summit is the premiere event for anyone who wants to build, buy or sell cloud and digital technology. 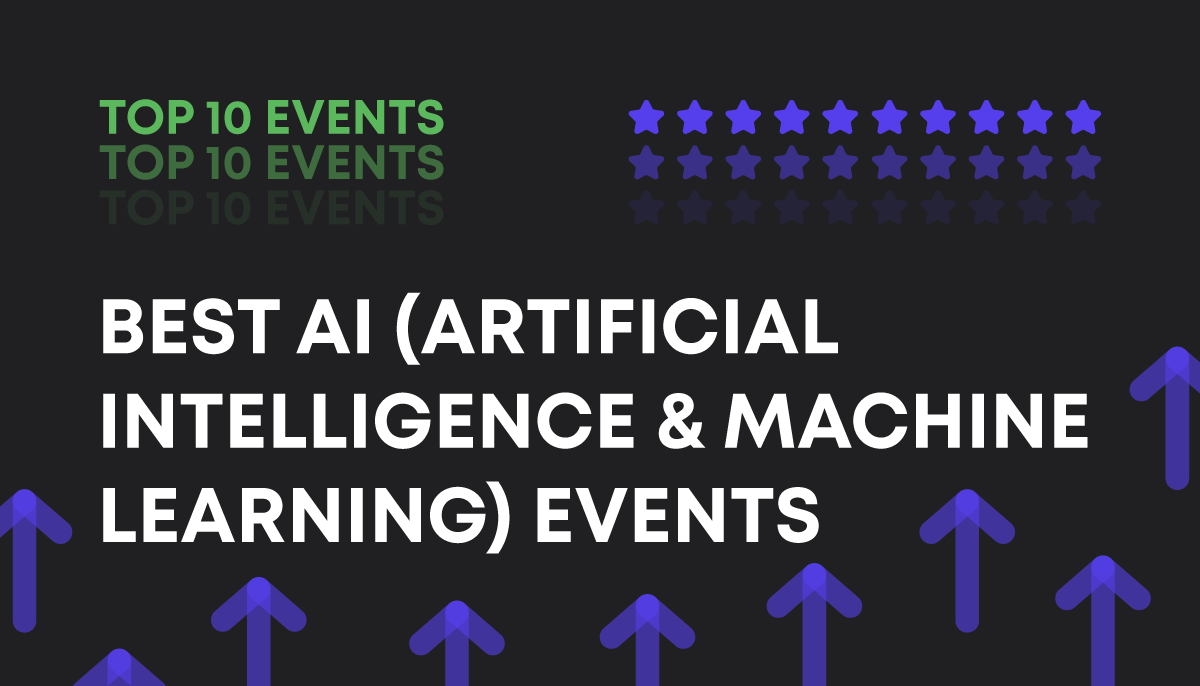 Read More →
Start free or get a demo